The silhouette on the character select screen was obviously Dorami. She’s even pictured on the cover art. Aside from this game, it’s difficult to find any 2005-era Doraemon game where Dorami has voice clips. Although she appeared in the 2016 and 2017 movie games, she didn’t have voice clips to accomodate her dialogue.

Between this game and Fujiko F. Fujio Party, I prefer the latter. While this game has at least 35 mini-games, Fujiko Party has only 19 mini-games. In Doraemon Wii, the game ends after 3 out of 4 players cross the finish line twice, while in Fujiko Party each game lasts for a given number of turns. In this game, playing all boards to completion unlocks Dorami, while in Fujiko Party, beating Dotabata Party unlocks an alternate costume for each character, including Doramon’s original appearance before his cat ears were bitten off by a mouse, causing him to fear them. Gadgets that move the player a certain number of spaces don’t display how many spaces are moved in digits, while in Fujiko Party Friend Cards that move the player a fixed number of spaces display the digit indicating how many spaces are moved.

One game you can have the worst luck ever, and in aother game you could end up dominating everyone, making the game completely one-sided. I personally didn’t like the two evil robots that show up from time to time, hindering the players when they end up on the same space as them.

Although there were some mini-game designs I did like, such as the one where everyone eats dorayaki. Not once have I ever seen other characters like Shizuka, Suneo or Gian eat dorayaki in the manga or any of the anime series. The Game Gear game Doraemon: Waku Waku Pocket Paradise featured a mini-game where the objective was to correct the characters’ roles, and you could have other characters assume the role of Doraemon eating Dorayaki. The cowboy mini-game also looks pretty cool with its tournament setting, and I eventually learned how to play it, by putting the Wiimote down and then when it says “Shoot”, point the Wiimote back up and press A.

I uploaded a save file with Dorami unlocked. You can download it here: 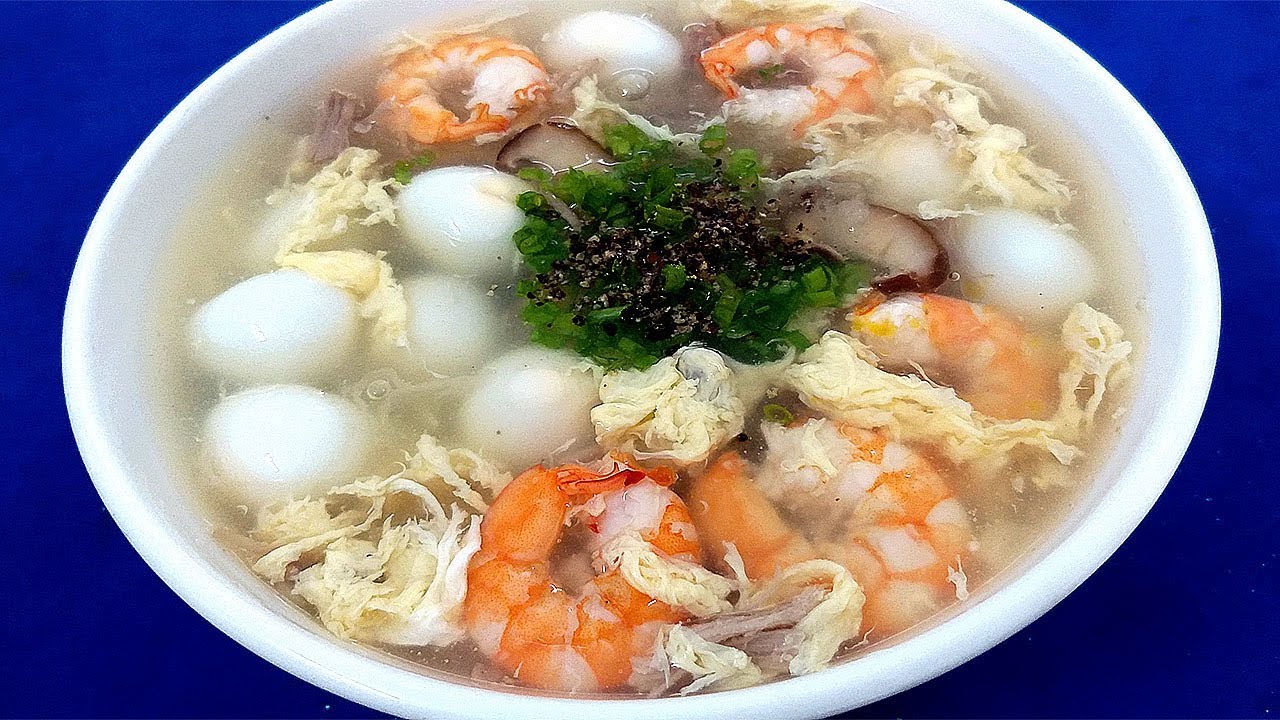 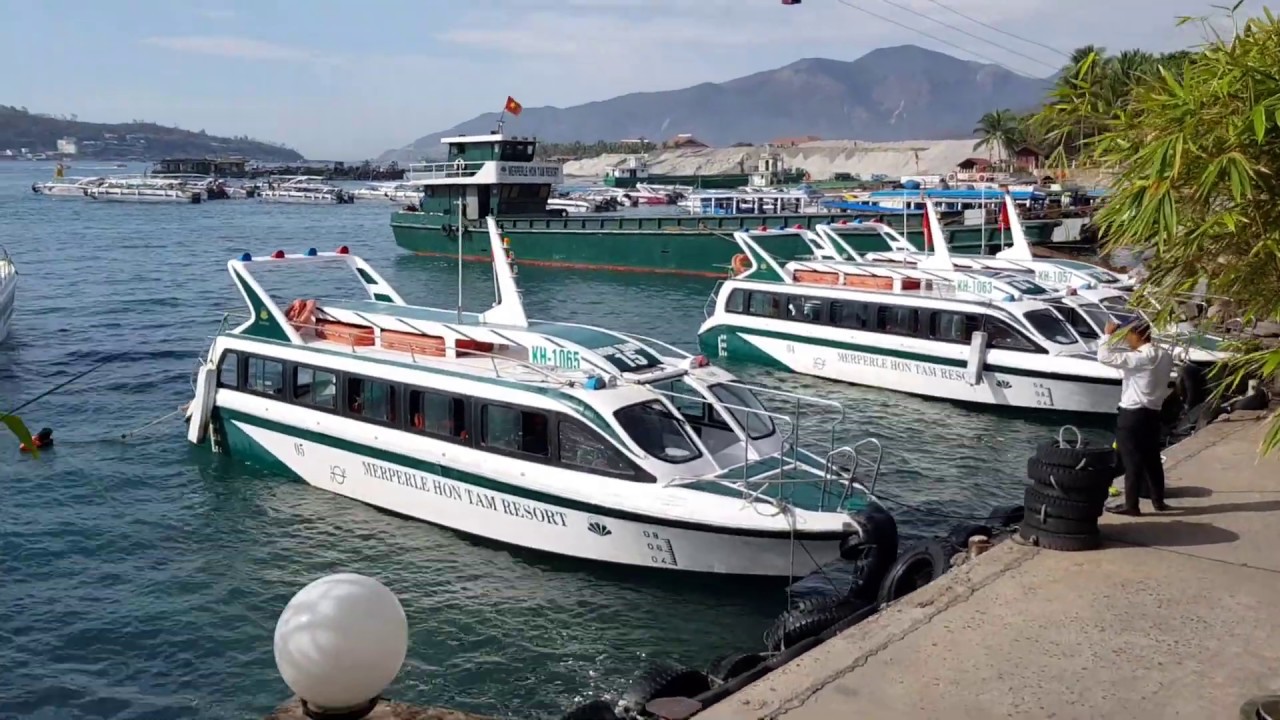