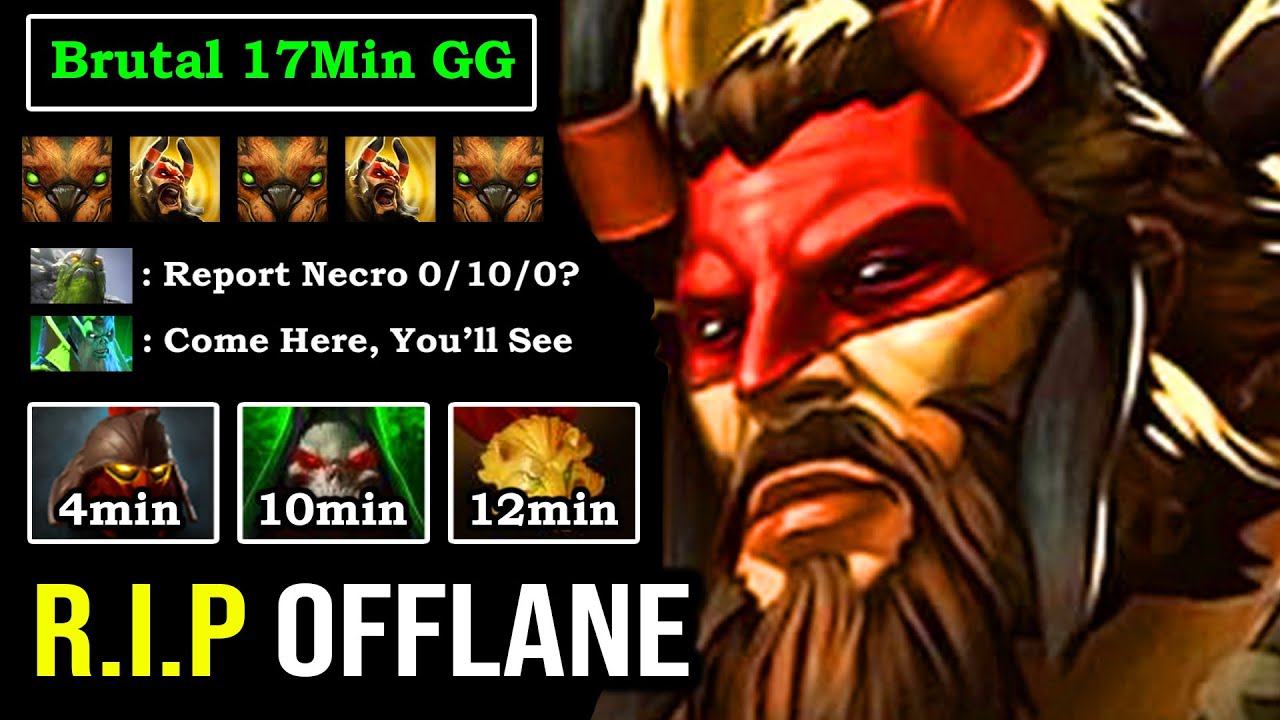 ► I include in the video all information you need such as item build, skill build, how to play, map awareness and every single details you should know to be a better player in DotA…
I also changed the terrain of the game to make it looks better!
Dota 2 has 119 heroes, it’s not easy to learn, so be sure to focus every move in this video.
Quality education videos that you can only find on my Channel.

► What Do I Record and Edit Video with ? I Record with OBS Studio and edit the video with Premier, Resolve, Sony Vegas Pro 15, Adobe After Effect and of course Thumbnail with Photoshop.
I Spend a lot of Time to Edit, so You Better Like This Video 🙂

»»Every Details About the Hero in This Tutorial

►Hero: Karroch, the Beastmaster, is a versatile melee strength hero most commonly played as an offlaner and ganker who brings a good amount of utility to his team in any situation. His Wild Axes allows him to lane and farm quite effectively throughout the game, even when pressured. He is able to summon a hawk and boar to aid him, each providing a good amount of utility to his team. Hawks provide free flying vision around the map, scouting his enemies while his Boars can harass and slow his enemies to a crawl while aiding him in combat. His Inner Beast aura makes his team a force to be reckoned with, providing a hefty boost to attack speed to himself, his summons, and all nearby allies. Finally, his ultimate, Primal Roar, is the longest lasting single-target reliable stun in the game and also penetrates spell immunity (being only counterable by Linken’s Sphere), providing a strong initiation for his team to claim a kill. With these skills, he can push enemy towers quickly and safely, take down undefended targets with the help of Necronomicon summons, lock down a single target, and also kite enemies in teamfights. With careful observation of the battlefield, Beastmaster takes down enemies one by one and paves the way to victory. 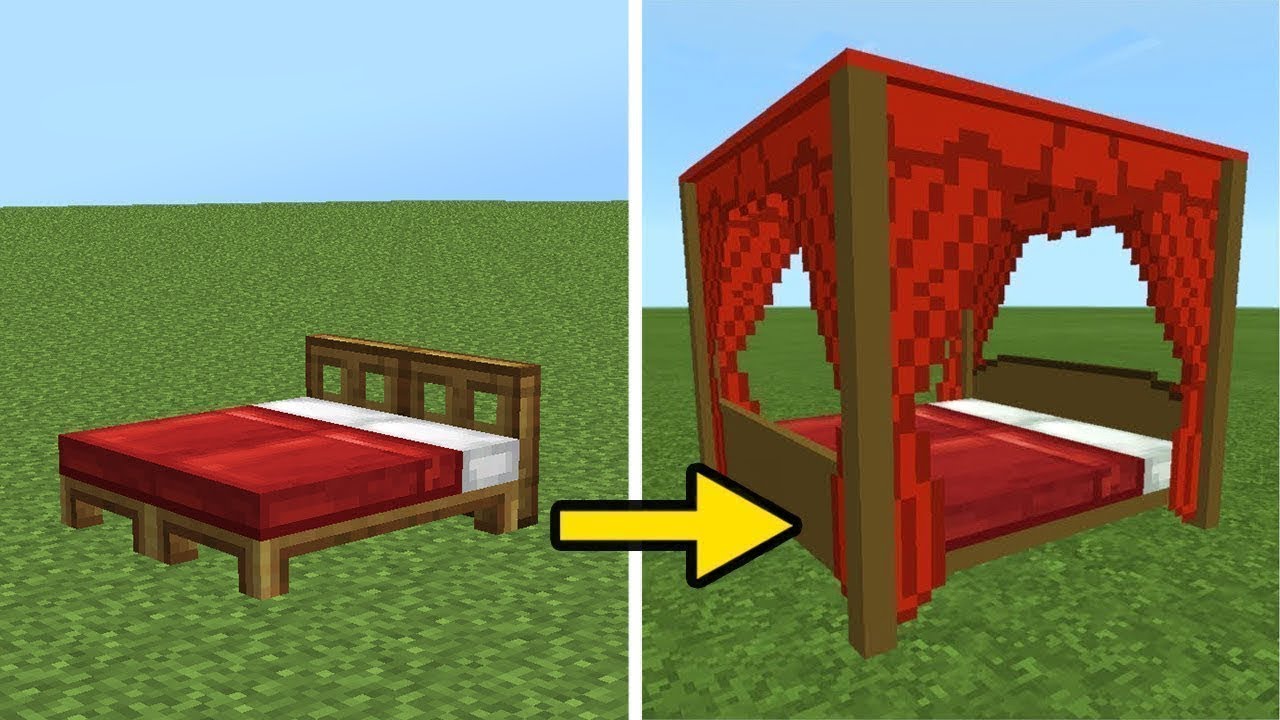 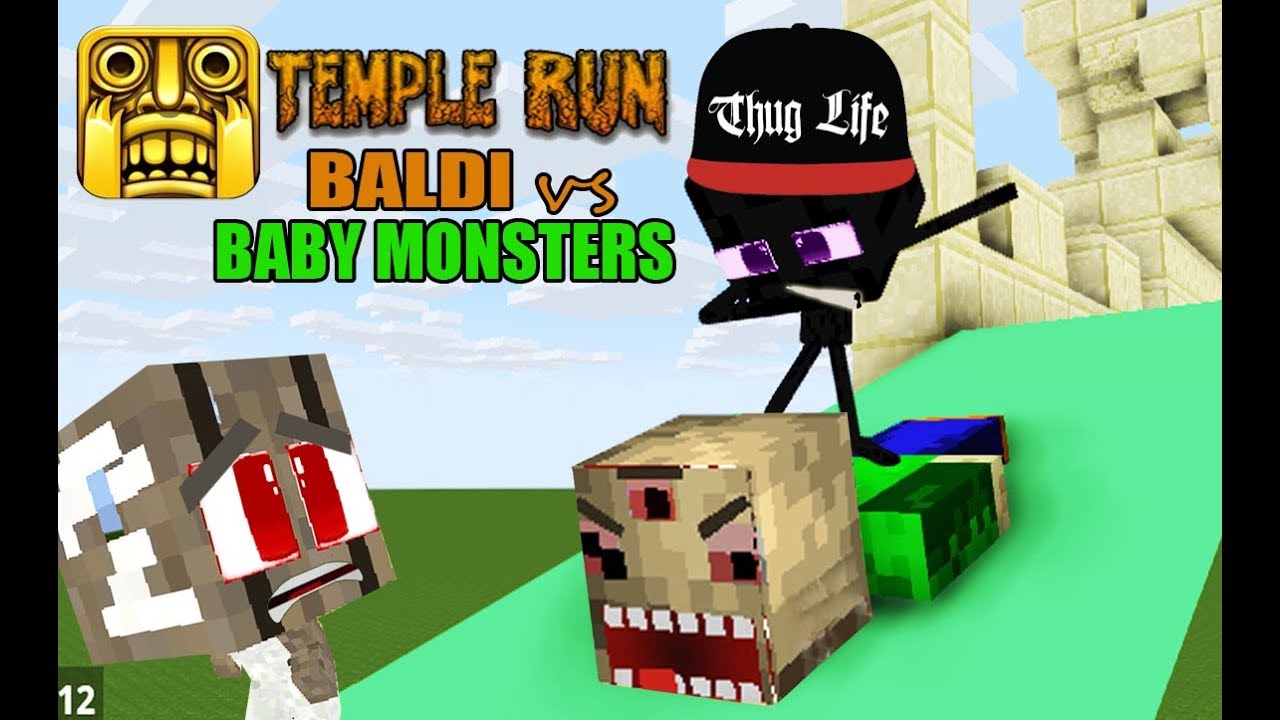 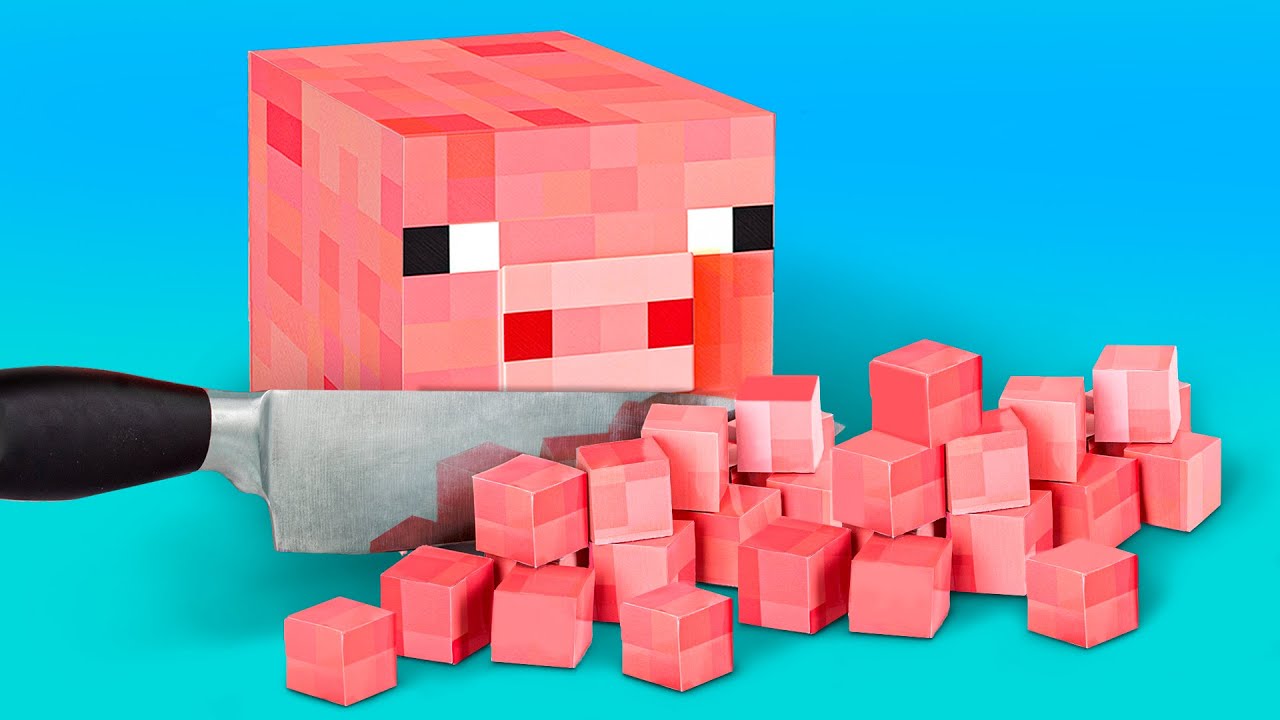