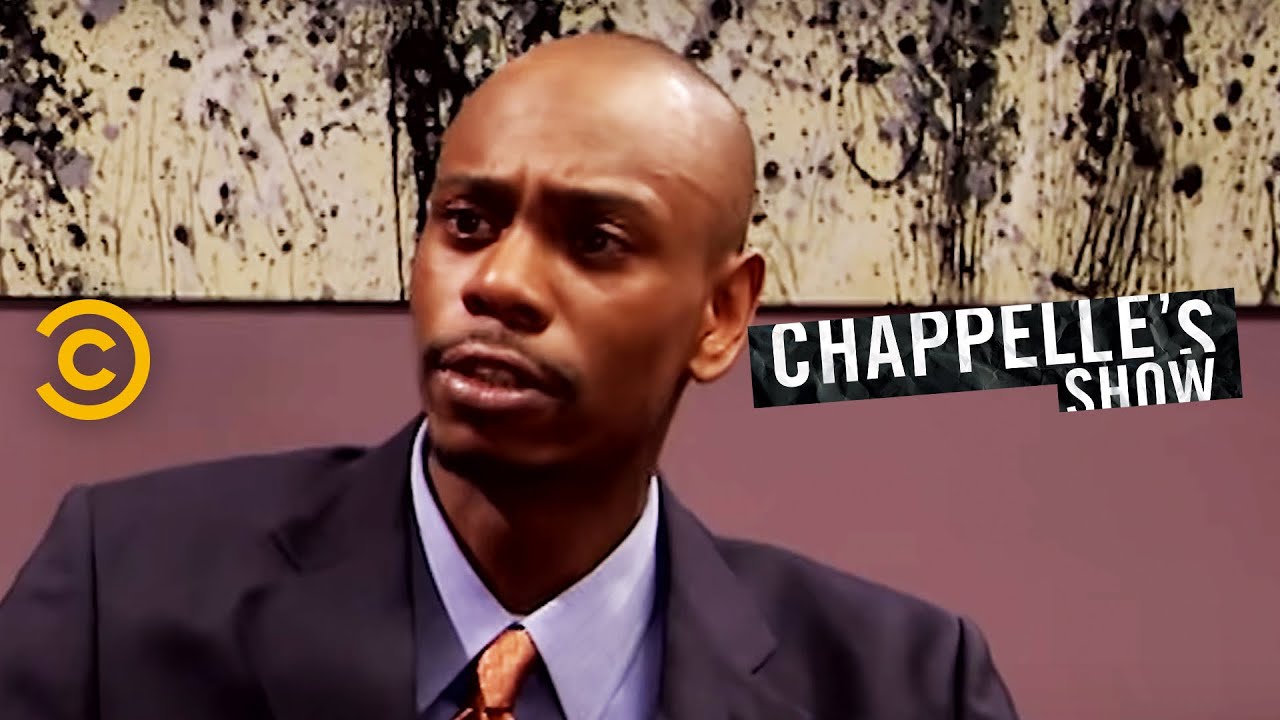 An accomplished corporate employee finally snaps after his coworker asks him to give him “some skin.” (Contains strong language.)

About Chappelle’s Show:
It’s not just a show – it’s a social phenomenon. Dave Chappelle’s singular point of view is unleashed through a combination of stand-up bits and street-smart sketches. Hailed by critics and beloved by fans, Chappelle’s Show brings the funk and the noise – and some of the funniest comedy on television. 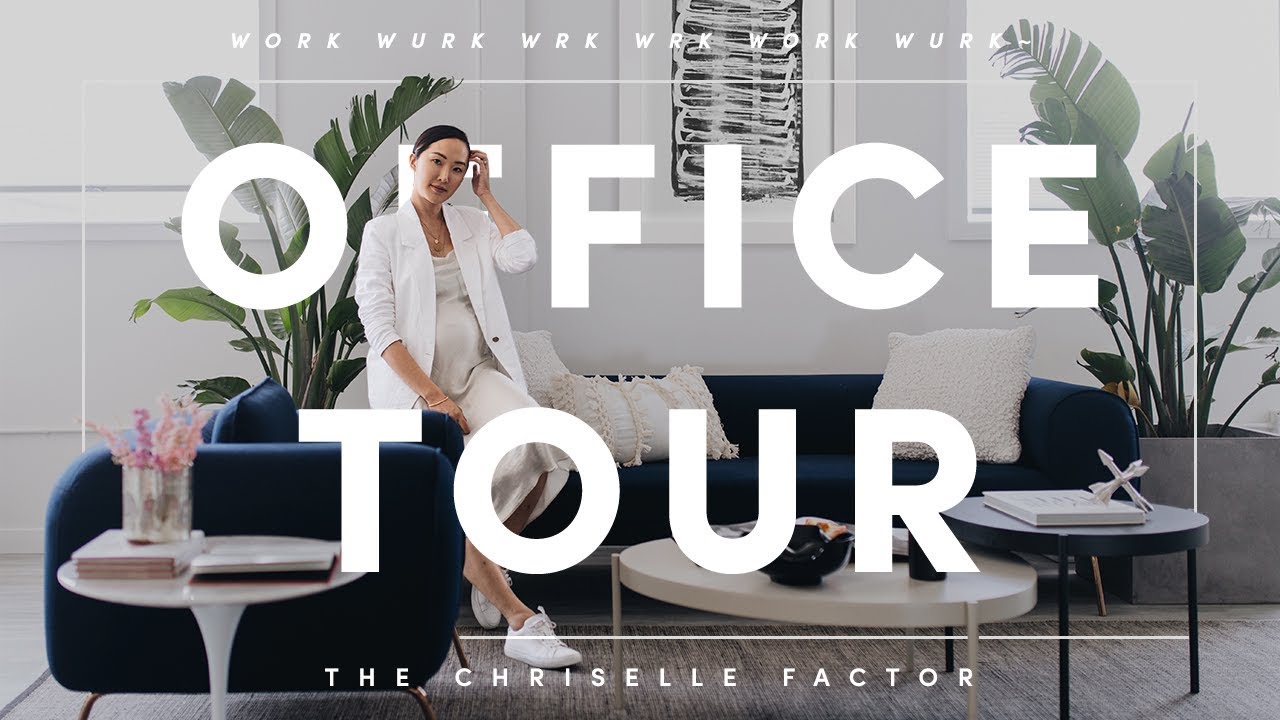 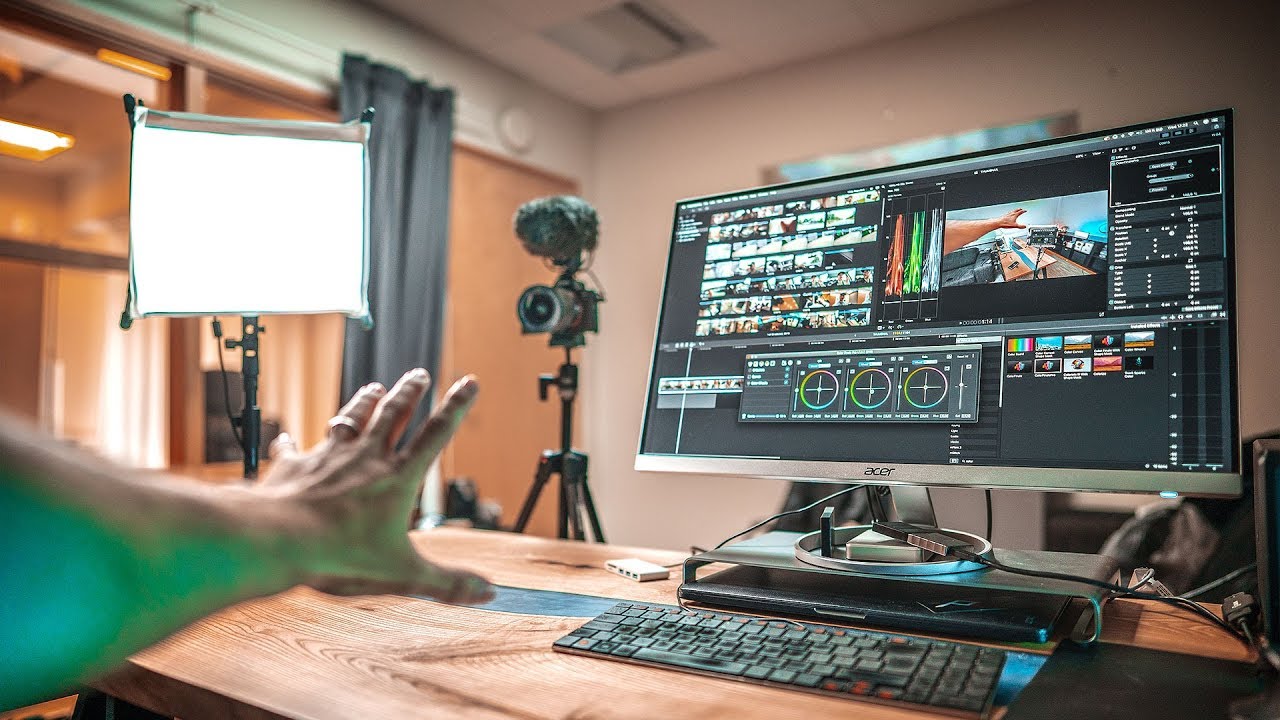 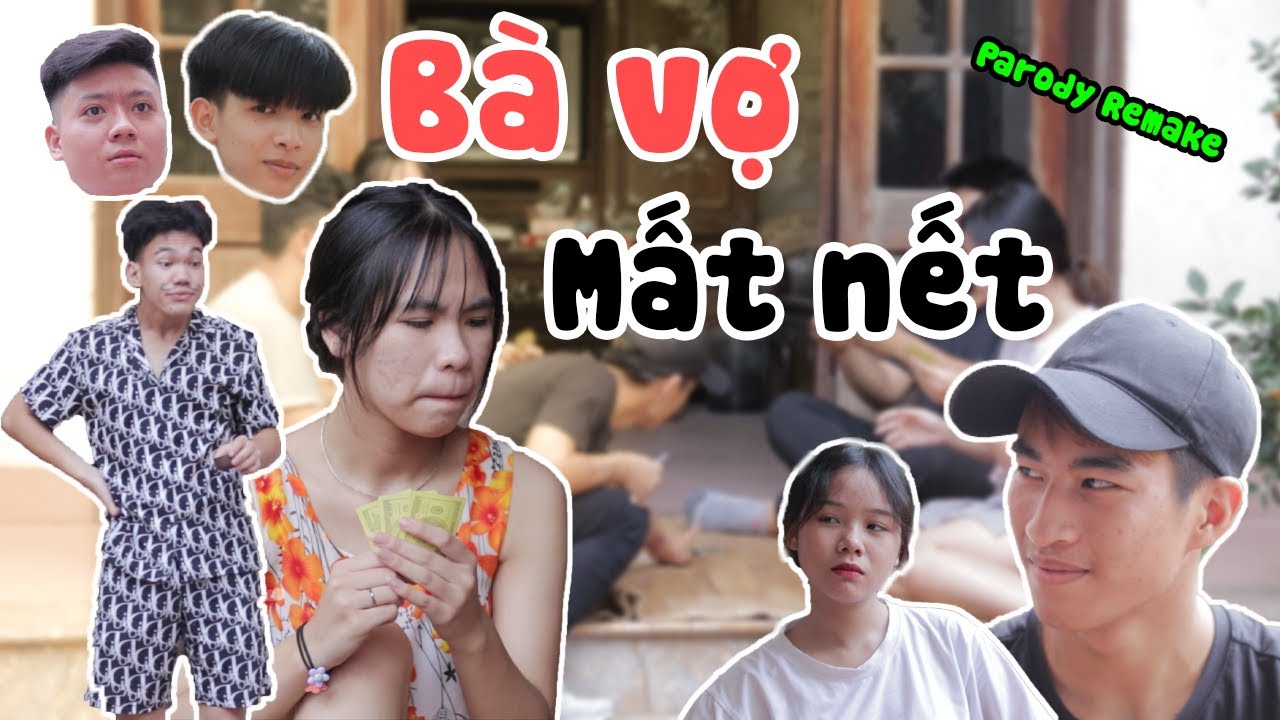